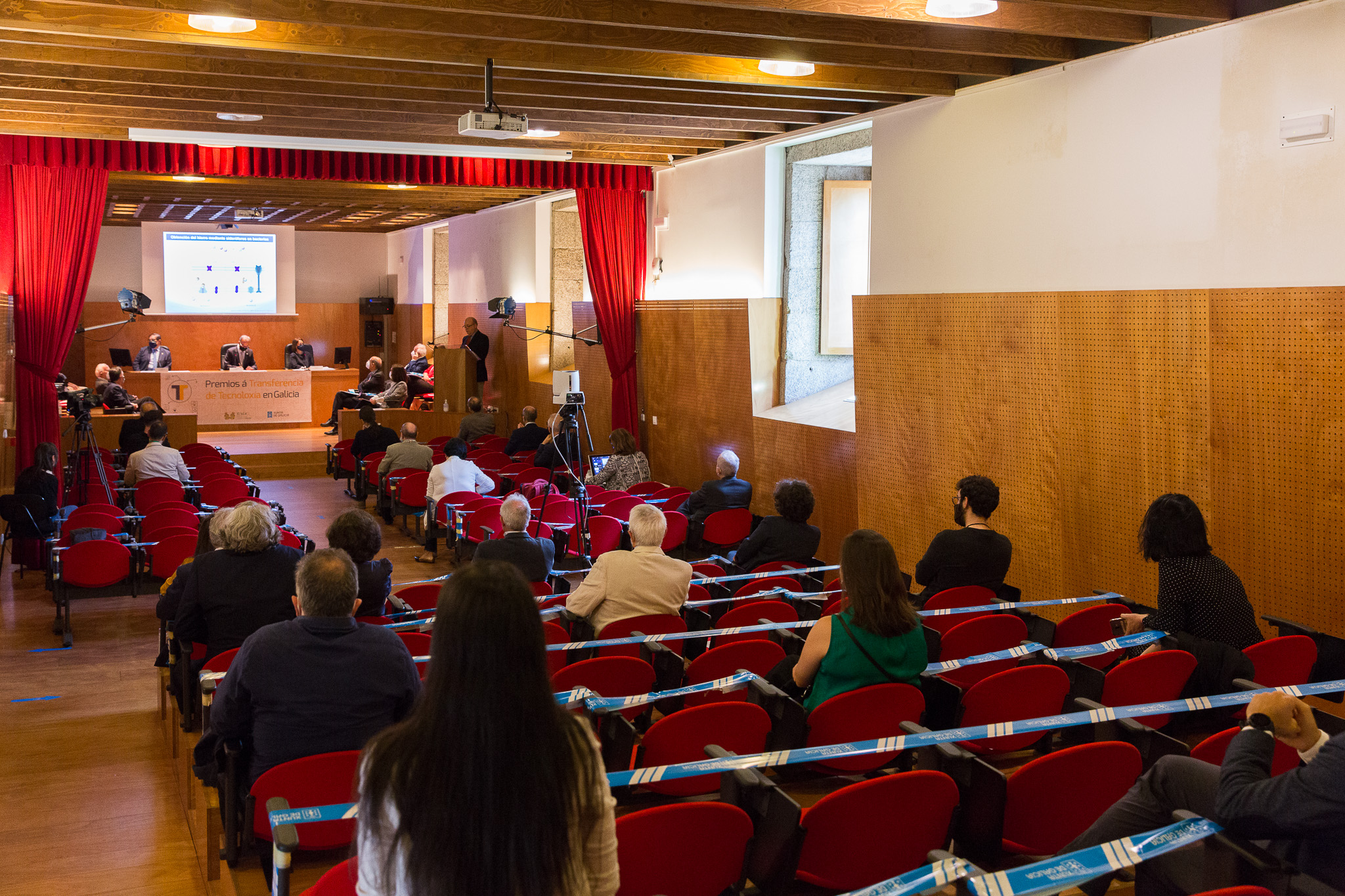 Three BLUEBIOLAB groups belonging one to the Aquaculture Institute of the University of Santiago de Compostela, another to the Advanced Research Center (CICA) of the University of A Coruña and another to the Research Center in Technologies, Energy and Industrial Processes (CINTECX) of The University of Vigo were awarded in the seventh edition of the Galician Technology Transfer Awards of the Royal Galician Academy of Sciences (RAGC), with the collaboration of the Galician Innovation Agency (GAIN) of the Xunta de Galicia. In this seventh edition, a total of 32 proposals were received for the three categories of the contest.

The “Fernando Calvet Prats” award was given to the New Materials group at the University of Vigo for the ‘Biofast’ project led by researchers Pío Manuel González Fernández, Julia Serra Rodríguez and Stefano Chiussi. The project consists of obtaining a biomaterial that regenerates bones through the development of a process for manufacturing bioceramics from shark teeth, to use them as bone grafts in dentistry and traumatology.

The “Francisco Guitián Ojea” award was won by researchers from the USC Aquaculture Institute and the UDC’s Center for Advanced Research (CICA). The seven award-winning researchers, Manuel Luis Lemos Ramos, Carlos Jiménez González, Miguel Balado Dacosta, Katherine Valderrama Pereira, Antón Vila Sanjurjo, Diego Rey Varela and Jaime Rodríguez González are working on a vaccine against photobacteriosis, a bacterial infection of great incidence in aquaculture of fishes. The studied drug is based on using a protein that is part of the envelope of the bacteria that causes the disease and that, once purified, is injected into the fish to produce antibodies and immunize them against this pathogen. 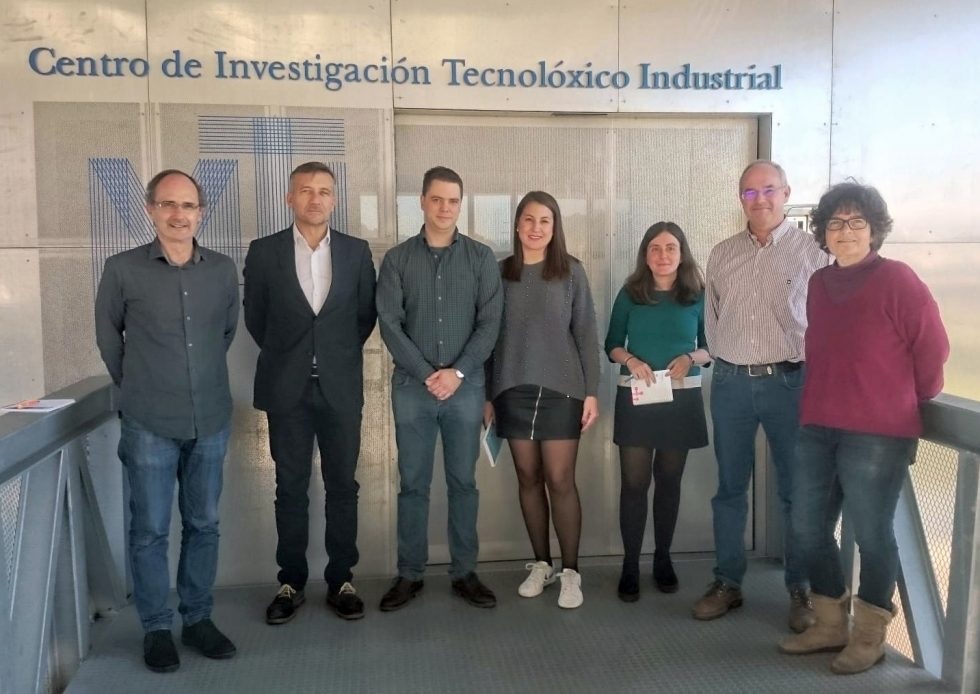