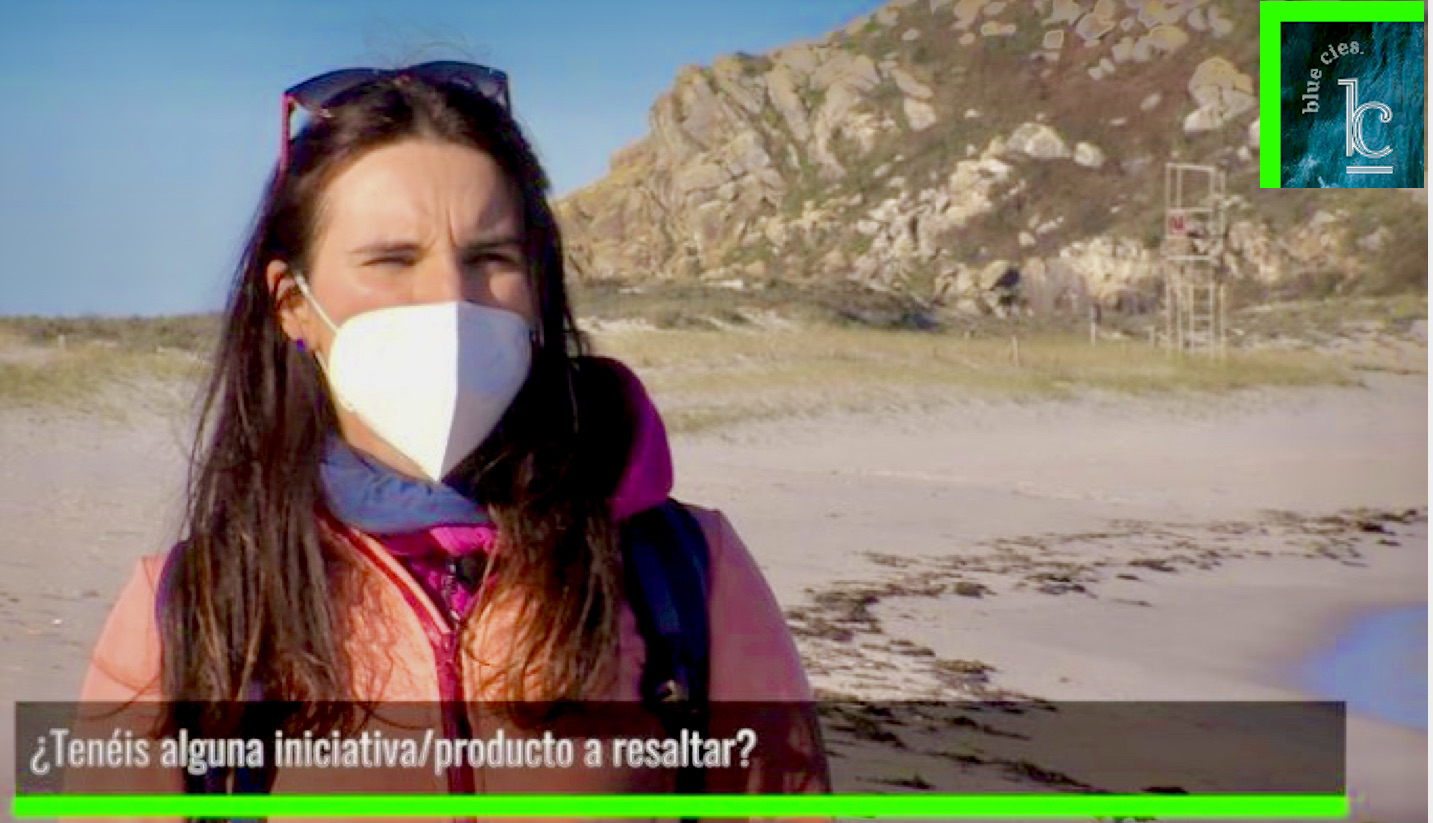 On December 26, 2020, Campus do Mar – Uvigo presented the project BLUEBIOLAB in the initiative “BLUE CIES”, a forum of the Galician blue economy, organized by the association Idílicamente in collaboration with the Diputación de Pontevedra y Turismo Rías Baixas. The event brought together representatives from the public and private sectors to analyze the possibilities of the sea, the economy and sustainability. The day was spent on the outskirts of the Cíes Islands, where participants arrived in two sailing catamarans, one represented the present, where the fishing and tourism sectors were on board, and the second, where Tania Tato, the BLUEBIOLAB manager, embarked, represented the future that includes the biotechnology sector.

During the day, the main axes of the blue economy in Galicia were discussed: fishing, coastal tourism, biotechnology and bioeconomics, always with sustainability as a reference. Tania Tato participated in the day’s round table that addressed the blue initiatives and gave an interview where she presented the Transborder Laboratory of Marine Biotechnology.

The day also included a guided tour of the environment and biodiversity, as well as an action to collect plastics at Rodas beach.

Check out the video: https://drive.google.com/file/d/1hCjR9-i9hSMJrRFrMmqLhUCIR-NOOc8r/view?usp=drive_web 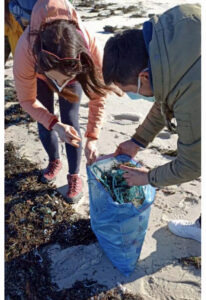 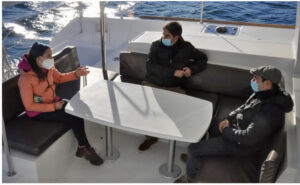 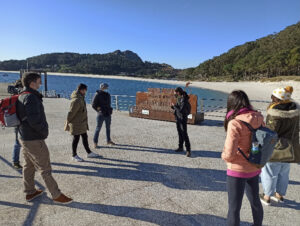